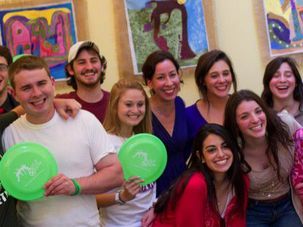 Some say Hillel is too beholden to right-wing donors and students should vote with their feet. One campus director says the last thing the group needs is fewer engaged Jewish voices. 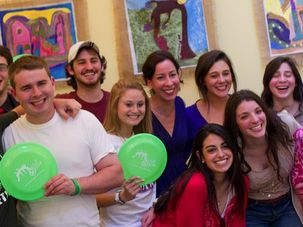 The (Hillel) Kids Are Alright

From all the ink devoted to the controversy at Swarthmore, you might think the Israel-haters are banging at the doors of Hillel nationwide. Rest easy, one campus director says. 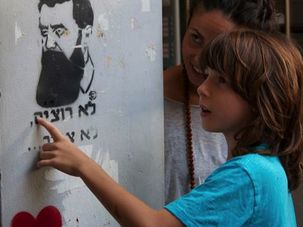 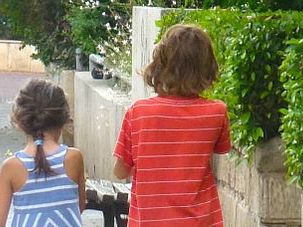 For Siblings, How Close Is Too Close?

Danielle Leshaw’s two children, Zev and Ruthie, are 10 and 7 — and they’ve never slept in different spaces. You got a problem with that?