Between the national election and the commemoration of the 100th anniversary of the Easter Rising, the Irish — a famously loquacious bunch — have much to debate over their pints of Guinness these days. 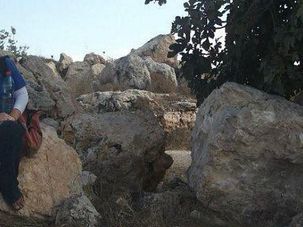 Slain ISIS captive Kayla Mueller’s idealism led her to volunteer with a Palestinian human rights group. ‘Resistance lives,’ she wrote in 2010 while working to battle the Israeli occupation.

Jewish Couple Booted from Cruise, After Responding to Anti-Semitic Jibe

“There are too many Jews on board.” That was the comment that started it all.

The Labour party has a new leader and it’s a Miliband, yes - but not the one most had long been expecting.