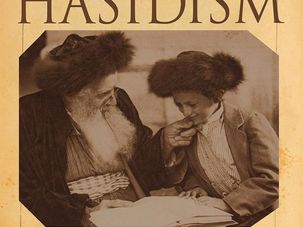 We want to share with Forward readers the unusual backstory of how this book came to be and what we believe it accomplished. 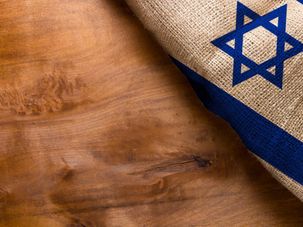 Israel is relying on a covert spying operation to exclude critics who call themselves Zionists but reject permanent rule over millions.

Shoah: The Next Generation

As the generation of Shoah survivors reaches the end of its natural life span, the question arises of how to preserve the memory of that apocalypse by those who did not directly experience it. A recent work by Ruth Franklin, “A Thousand Darknesses: Lies and Truth in Holocaust Fiction,” takes some second-generation writers to task for claiming to be survivors themselves. But this negative view of second-generation literature ignores a new genre of Holocaust memoirs — as well as novels such as Ghita Schwarz’s recent “Displaced Persons” — written by writers born since the war. These writers do not claim to be survivors themselves. They stand at a conscious distance from their subjects, even as they honor their stories. They make use of the wealth of historical literature to situate their subjects in a broader context than the subjects themselves could have done had they written their own memoirs, a trend seen in recent fiction, as well.

It was a century ago this year that Israel Zangwill’s iconic play “The Melting Pot” was first staged in New York. Hailed by President Theodore Roosevelt as the quintessential expression of the American spirit, the play celebrated America as the “crucible” that would melt away all Old World hatreds and rivalries.