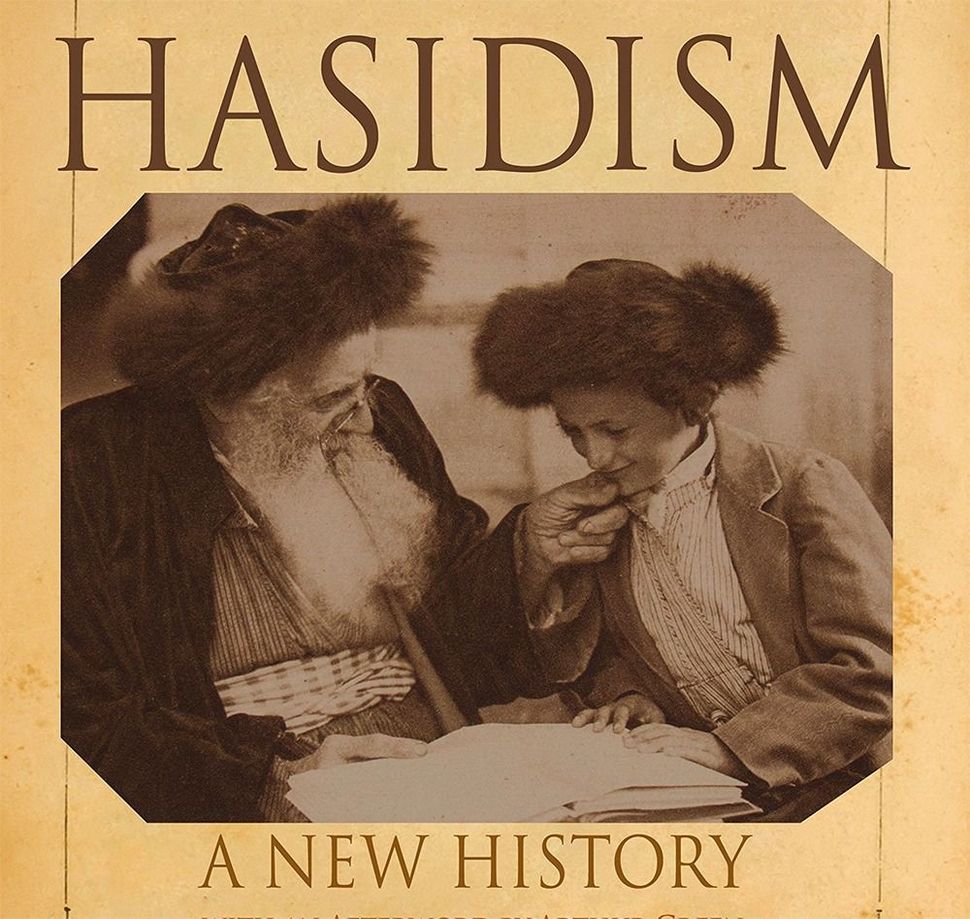 Editor’s Note: In 2018, the Forward published this essay raising concerns about female representation in Jewish Studies, focused on a 2017 book about Hasidism. One of its authors responded this month with a broader critique of diversity in the field. The original critics then had another take, and now more of the authors are responding.

Our massive 2017 book, “Hasidism: A New History,” has now been criticized twice in the pages of the Forward for not having enough representation of women. We want to share with Forward readers the unusual backstory of how this book came to be and what we believe it accomplished.

The book grew out of a special study group of international scholars meeting at the Institute for Advanced Study at the Hebrew University of Jerusalem starting in 2007. Bringing together men and women as well as younger and more senior scholars, we tried to see if we could provide new insights into understanding what Hasidism was, where it came from, and how it had changed over time. The bi-weekly seminar attracted some twenty-five historians, sociologists, philosophers, anthropologists and others interested in the field, including some actual Hasidim. Out of this project came several others, perhaps the most extraordinary being this book.

Unlike a standard academic text, this one was written collaboratively by a team of nine scholars: five Israelis, two Europeans and two Americans; eight men and one woman; one Christian and eight Jews, one of them of Mizrahi origin, the others Ashkenazi. (Unfortunately, the female scholar had to withdraw from the project three years before publication for personal reasons.) Some of the group are religious, others secular; some senior in the field, others junior. The hope was to take all the ideas we’d shared in Jerusalem and build them into a comprehensive narrative spanning the emergence of Hasidism in the 18th century to its development in the 21st.

The team spent four summers in Leipzig, Germany, at the Simon Dubnow Institute. There, we wrote together, argued and ultimately produced a book that, we hope, sounds like it was written by a single author. In recognition of this process, quite unique in the social sciences and humanities, we received a Collaborative Research Grant from the National Endowment for the Humanities and presented our work to a sold-out event in December 2017 at the Smithsonian Institute as well as at the Association for Jewish Studies.

Nine scholars working together did not always mean agreement – far from it! We debated loudly. The Germans working at the Dubnow Institute were at first taken aback by our vocal arguments, but then came to cheer us on. Our disagreements were sometimes based on disciplinary or cultural differences. But by rigorously criticizing each other’s texts in a constructive spirit, we were able to produce a coherent narrative.

In fact, one of the issues that we debated hotly was the role of women in Hasidism. We were guided by Ada Rapoport-Albert, an emerita professor and head of Hebrew and Jewish Studies at University College London who was one of the original members of our team — not because she is a woman but because her pathbreaking work on the subject throws cold water on the idea that Hasidism was originally a “feminist” movement.

The subject of women appears throughout our book, as attested by the twenty-four separate entries under “Women” in the index. Among the topics we discuss are: the place of women in 18th-century Poland, the impact of 18th-century Hasidism on women and the family; the special role of women as Hasidic leaders in 19th-century Chernobyl and in 20th-century Belz; women in Hasidic courts and in local shtiblakh in the 19th-century; the role of Hasidic women during the Holocaust; marital relations in post-Holocaust Hasidic groups; the ascetical “holiness” regulations of Ger, Slonim and Toldot Aharon in contemporary Israel; and , the unique role for women carved out by Chabad. The picture that emerges from this story is one of initial exclusion of women in the 18th century, to partial integration in the 19th and a fuller integration in the 20th.

On the question of women, as on many other questions, there is much more work to be done. Our book, long as it is, does not pretend to have exhausted the subject of Hasidism. But we hope to have shown readers how, despite what many may think about the academic world, scholars can put aside petty differences to work productively together.