Paul Simon has said ‘Stranger to Stranger’ might be his last album. If that’s true, he’s going out with one of his best. 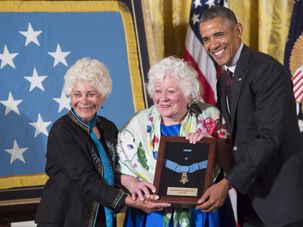 William Shemin Gets His Medal of Honor — a Century Later

Nearly 100 years after he served his country in World War I, Sergeant William Shemin has finally received his Medal of Honor. But why did this Jewish hero’s family have to battle so hard for the honor? 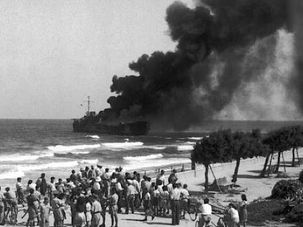 While reading old family letters, David Laskin discovers the legacy of his grandparents who chose not to help relatives stuck in Europe.