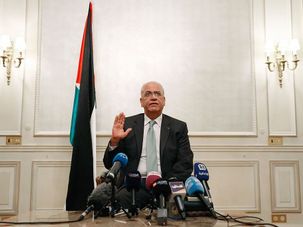 Saeb Erekat: the friend, the negotiator and the politician 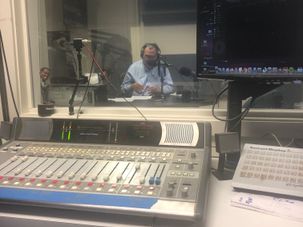 After years as a journalist, I started a podcast series last fall. Here are a few things I’ve learned. 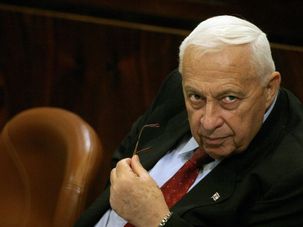 Israel’s leaders will soon confront a fateful choice: If Israel stays on its current path, it will, by default, become one state for two peoples. 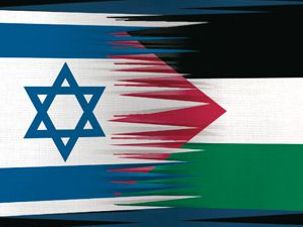 How To Get to Two States From Here

Prime Minister Ehud Olmert’s maiden voyage to the White House seems to have gone as well as could be expected. After aides on both sides tried to plunge expectations lower than the Dead Sea before the summit, President Bush termed Olmert’s unilateral option to evacuate the majority of West Bank settlements a “bold” concept that could