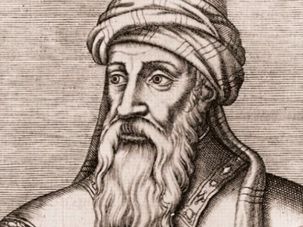 Perplexed By Maimonides? Here's Guide for You.

Maimonides was not just a titan of Jewish learning — he can be a surprisingly contemporary guide for our times. Moshe Halbertal’s new book dives in. 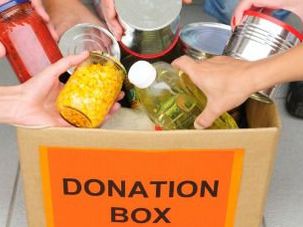 Do Jews and Christians have a similar approach to charity and the potential upside for doing good? A new book weighs what giving back means to both faiths. 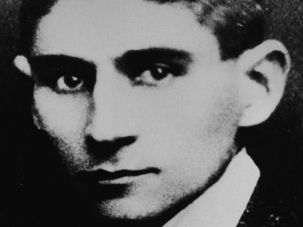 Were Franz Kafka’s books the most typically Jewish documents of his time? Reiner Stach sheds light on Kafka’s last years and his inner conflicts.