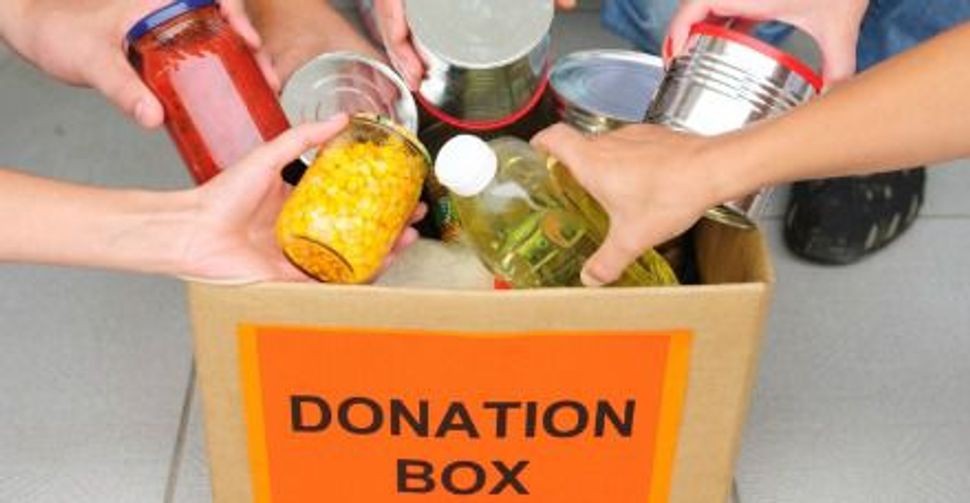 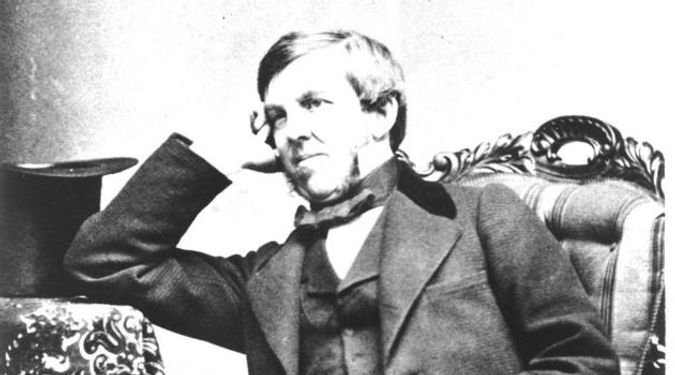 ● Charity: The Place of the Poor in the Biblical Tradition
by Gary A. Anderson
Yale University Press, 232 pages, $30

Charity, as an old joke puts it, sometimes does begin at home, but it always begins with an annoying phone call.

But Jews, with their high rates of charitable giving, have often been eager to answer that call. The Jewish sages say that tzedakah — charity — is the most important of mitzvot. But why? What kind of payoff does one receive for helping the poor or the sick?

These questions, which arise while reading “Charity: The Place of the Poor in the Biblical Tradition,” by Gary Anderson, a Catholic scholar who teaches at Notre Dame, may seem crude: Isn’t charity supposed to be its own reward? Not in Jewish tradition, which wrestles with the question of whether and how we will be compensated for sustaining the widow and the orphan and for being kind to the stranger.

By addressing this hard problem of the reward for tzedakah, Judaism shows itself to be attuned to a realistic awareness that even the righteous person often suffers, despite his or her good deeds. As the Talmud remarks at one grim-faced moment in Berakhot 7b, in general the wicked cannot swallow the righteous, but when the hour is smiling upon the wicked, things are different.

In Bava Batra 10a, the Talmud cites a famous line from Proverbs 19:17, “Whoever is kind to the poor lends to the Lord, and will be repaid in full,” and then adds a comment that makes room for skepticism: “Had it not been written in scripture, it would have been impossible to say it!” It does seem, on the face of it, a little implausible that someone who gives to the poor will be paid back in any literal way, at least in this lifetime. In order to make tzedakah worthwhile, must Judaism resort to the promise of an afterlife where God will finally recognize our good deeds?

Yes, says Anderson who, in “Charity,” sets out to prove that there is a strong continuity between Jewish and Christian teachings on the postmortem reward for doing good. As he puts it, in a passage that will make some Jewish readers a bit nervous, “Jesus does not overturn Jewish teachings on charity; rather, he makes them manifest in his incarnate life.”

Anderson notes that Jewish beggars in rabbinic times called out to possible patrons with the phrase zeki bi — that he translates very loosely as “acquire a merit in heaven through a gift to me” (it literally translates to “be righteous through me”). As Anderson sees it, Jewish gift-giving can only be justified if we know it will be amply repaid in the world to come, the olam haba. The act of charity (which also includes visiting the sick, burying the dead, and dealing justly with others) is a testimonial that will make God respond to the person who performs it, and will ensure a worthy place in the afterlife.

Anderson minimizes the real differences between Judaism and Christianity. The Jewish Gehinnom is not, like the Christian hell, a continual source of psychic torment; Jews have never felt, as Christians have, the intense pressure to rescue themselves from damnation. As a result, fulfilling the mitzvot is better described as loyal observance than as a desperately needed path to salvation in the Christian manner.

In his influential treatise on tzedakah, Maimonides offers three reasons to be charitable: it’s a sign of being just, showing that you are the seed of Abraham; it will make others compassionate toward you; and it will bring the redemption of Israel. These are probably still the three main motives for Jewish charity, if we add that the redemption of Israel also means repairing the world. Securing a spot in the afterlife is not the necessary cause for charity that Anderson makes it out to be, at least not for Jews.

Anderson is at his best when he analyzes the Book of Tobit, which didn’t make it into the canonical Jewish Bible but was widely read in the Jewish and Christian traditions. In his erudite treatment, Anderson makes the case that Tobit, a hero of tzedakah, resembles other characters in the Bible who are tested by God: Job, Ruth, Jacob and Abraham. All of these tales were written before the rabbinic invention of the olam haba; in all of them, good characters are rewarded in this life, and in the lives of their children.

The Biblical system of earthly reward and punishment was later supplemented in the Gemara with its vivid fantasies of the afterlife. Anderson implies that the rabbis, who knew that virtue wasn’t always recognized on earth, insisted on the existence of a realm of perfect justice after death in order to make being virtuous sufficiently attractive. He argues that this is not a merely instrumental theology: A Jew, like a Christian, can be interested in the fate of her or his immortal soul, and still take joy in doing good for its own sake.

When you do something charitable, Anderson points out, you acknowledge the generosity that powers God’s universe; you’re not just trying to rescue yourself from hell. But Anderson fails to recognize that this question is more of a Christian than a Jewish one, since the Jewish messianic imagination prefers to speak of the collective deliverance of Israel rather than of a salvation that comes to the self alone.

Anderson misses some opportunities that a wider focus on the history of charity would have given him. He doesn’t mention Maimonides’s well-known Ladder of tzedakah, which describes the act of enabling someone to achieve a self-sustaining livelihood as the highest rung of charity.

The critique of charity in the writings of thinkers like Ralph Waldo Emerson and Friedrich Nietzsche doesn’t come up either. When asked for a handout, Emerson responds, “Are they my poor?” His provocative response seems like a gloss on the Talmudic insistence that your poor (your family, your town) come first, that you must feed them before you take care of strangers.

Christianity frequently rebuts Judaism’s concentric inclinations by suggesting that those who are alien to us, and even our enemies, have just as strong a claim on us as those who are near and dear. There’s something to be said for both the Jewish and the Christian view; the two religions, so starkly at odds on this basic question of who most deserves our help, are perfectly placed to engage in a necessary conversation with each other. But such a conversation can only occur if we admit the distance between the two sides.

Anderson, in his commendable desire to make peace between Judaism and Christianity, brings them so close together, he makes it hard for them talk to each other, as they can and must do.

David Mikics is the author most recently of “Slow Reading in a Hurried Age” (Harvard/Belknap, 2013).