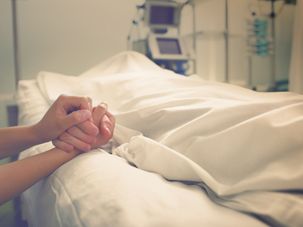 While survivors and world leaders commemorated the 75th anniversary of the liberation of Auschwitz, I attended a very small, very private ceremony. 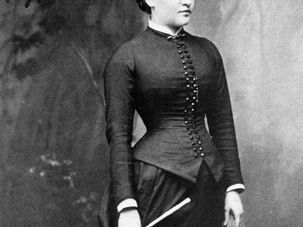 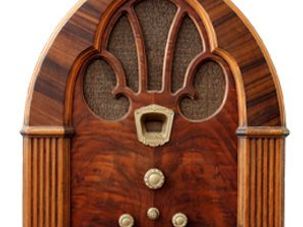 Dagan Jacobi looks like he’ll always be more comfortable holding a surfboard than an M-16. When he’s not studying for his high school finals, the 18-year-old with a sun tattoo etched onto his right shoulder blade is riding the waves of the Mediterranean Sea, which laps the edge of his farming village, Shavei Zion, in Israel’s Western