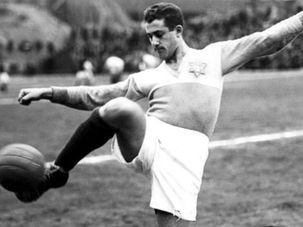 The Mississippi Highway Patrol announced that the charred shell of the station wagon driven by the three young civil rights fighters has no traces of bullet holes or blood. The station wagon was driven by two Jewish students from New York, Mickey Schwerner and Andrew Goodman, along with James Chaney, an African American from Mississippi. 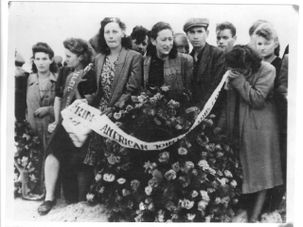 Hyman Edelstein, the dubbed “King of the Horse Poisoners,” was arraigned in a Brooklyn courtroom for extortion and threats to poison local nags. 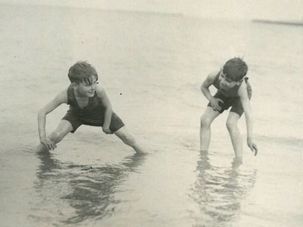 A Jewish defense organization in the Crown Heights section of Brooklyn, has announced that it will continue to protect local Jews from the hooligans that are attacking them and, as long as the New York City Police will not protect the residents, the organization will step in and do so with frequent patrols. 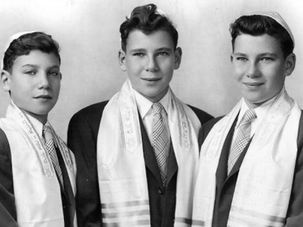 More than 100,000 Palestinian Jewish youths from the ages of 18 to 35 have signed a national registry for the defense of the Jewish homeland. A protest against the recently published “white paper,” the registration was held at the same time as a massive march and mass meeting in every Jewish city in Palestine. 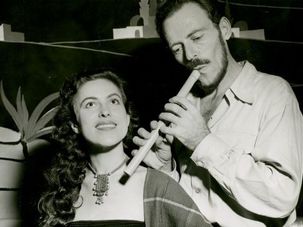 After the publication of the British government’s “white paper” on Palestine, English soldiers are standing guard, awaiting outbreaks of violence. 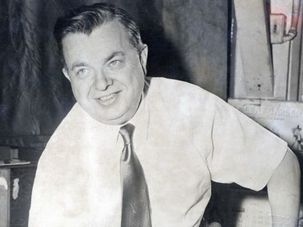 Journalistic sources in Berlin are reporting that the Nazis are expected to announce a shocking “friendship pact” with the Soviet Union. 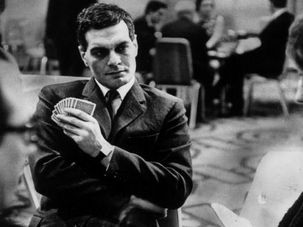 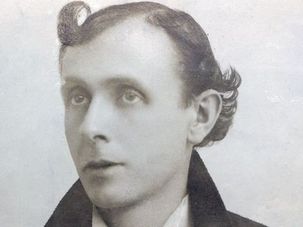 While one reads daily about the armies that Hitler sends out to conquer other lands and grab foreign territory, there is one army about which the world knows very little. This is the army of women — blond-haired German women whom the Nazis have sent across the world to work as dancers and prostitutes but are really Nazi spies. 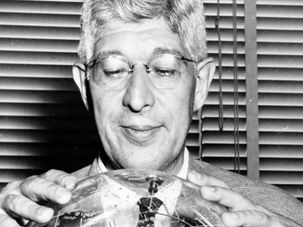 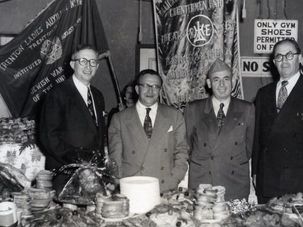 Brooklyn-born Leo Frank, superintendent of a pencil factory in Atlanta, was sentenced a week ago for the murder of 13-year-old Mary Phagan, an employee of the factory.