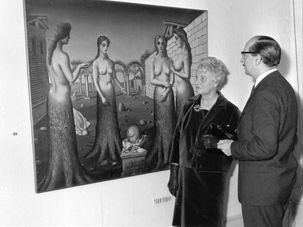 Peggy Guggenheim was, by all accounts, an adventurer, a pioneer and a force that propelled a slew of artists into fame and infamy. But is novelist and essayist Francine Prose up to the task of immortalizing her? Elaine Margolin isn’t so sure. 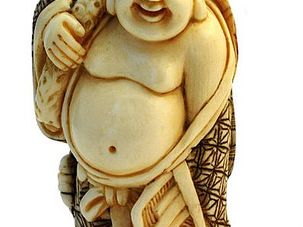 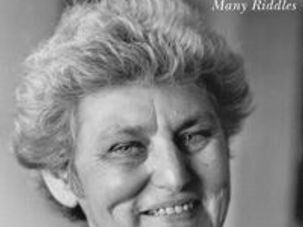 Tillie Olsen’s raw and emotionally charged story “I Stand Here Ironing” was a public revelation of the private and isolating pain of the modern mother. Her exposure of the overwhelming love and frustration, the hope and desire, the anger and defensiveness, and the endless regret and self-blame made her an iconic figure in the women’s liberation movement. Since her death in 2007 at the age of 95, her place in history has been waiting to be confirmed, and biographer Panthea Reid, who previously wrote “Art and Affection: A Life of Virginia Woolf” (Oxford, 1996), attempts to do so here. 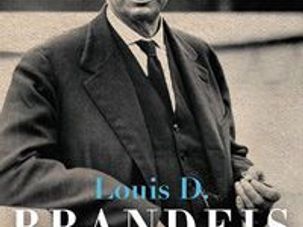 Louis Brandeis was the Jewish Barack Obama. Or, if not, perhaps the legal Henry Kissinger. Perhaps smarter (graduating from Harvard Law School with the highest GPA on record) but less political, he was the golden boy of the judiciary and the first Jew to sit on the U.S. Supreme Court. 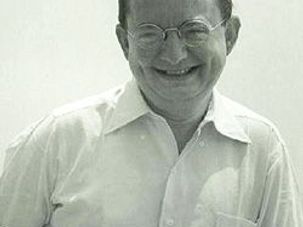 When only 33, D.D. Guttenplan took on a courageous endeavor that would overwhelm him for the next two decades: He set out to write a substantive biography about the legendary maverick journalist I.F. Stone, a man whom Vincent Canby described in 1973 as someone tough enough to consistently attempt to “passionately expose the fallacies, double-talk, and ignorance of the various rascals in government, elected, appointed, or there simply because of being someone’s friend.” 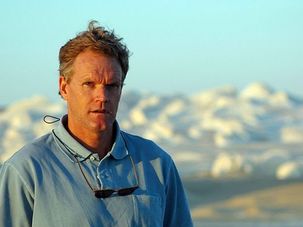 Having seen more than enough violence during a decade-long stint as a reporter in the Middle East, Neil MacFarquhar branched out from his beat as Cairo Bureau Chief at The New York Times to write a book about the warmer, fuzzier, more moderate aspects of the Middle East. 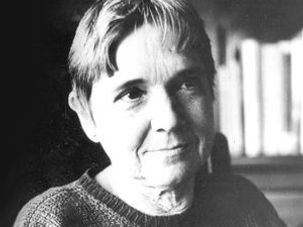 Seventy-nine-year-old Adrienne Rich has always refused to succumb to the multiple traumas that life has thrust upon her. One senses that this courageous poet and political activist has been blessed with an overabundance of resilience and empathy — qualities she would need desperately. She has spent most of her life fighting chronic arthritic pain that began when she was only in her 20s, but she used her periodic bouts of immobility to make herself into a more sensitive and thoughtful artist. Rich did not come out as a lesbian until she was well into her 40s, and she has lived for many decades with her partner, novelist Michelle Cliff. She does not speak publicly about the intimacies of their relationship.