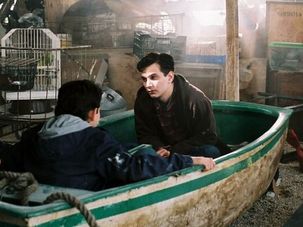 San Francisco’s 31st annual Jewish Film Festival opened at the historic Castro Theatre on July 21 with the North American premiere of the Israeli film “Mabul” (“The Flood”). Winner of the best film and best cinematography categories at the Haifa International Film Festival in September 2010, and having earned six Ophir (Israeli Academy Award) nominations, this coming-of-age story centers on Yoni (Yoav Rotman), a boy about to have a bar mitzvah, and on Tomer (Michael Moshonov), his severely autistic older brother, who unexpectedly arrives home after years of living in an institution. 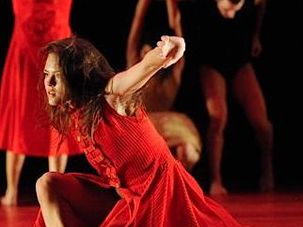 Pondering Our Doom, Together and Apart

An electrifying dance performance by Israel’s Kibbutz Contemporary Dance Company (KCDC) brought the audience to its feet on February 26 at Kanbar Hall at the Jewish Community Center in San Francisco.