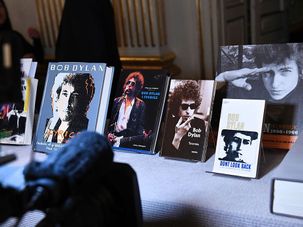 The Dylan oeuvre is not a collection of albums; it’s an ongoing expression of our collective unconscious. 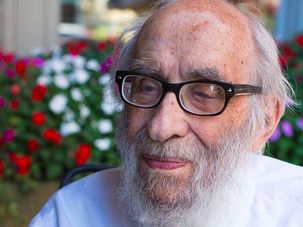 Turns out there was a lot more to this Judaism than anyone had let on in the first 30 years of my life. 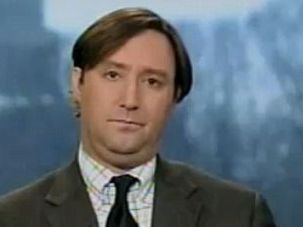 Eric Alterman blasts back at Josh Block, a self-appointed guardian of pro-Israel policy. Alterman says there’s nothing ‘anti-Semitic’ about taking on Israel’s right-wing.

A final split is coming between Israel and world Jewry. The reason is that Israel is slowly but surely turning into a conservative theocracy, writes Eric Alterman. 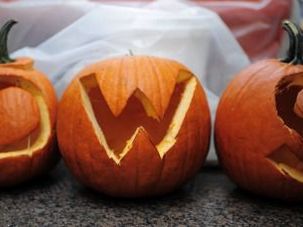 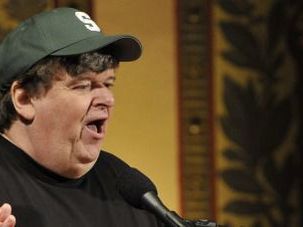 To Test Beliefs, Listen to the Other Guy's

Eric Alterman is no Republican. But The Nation scribe was aghast to see his eighth-grade daughter’s reading list included only leftists like Michael Moore and Angela Davis. 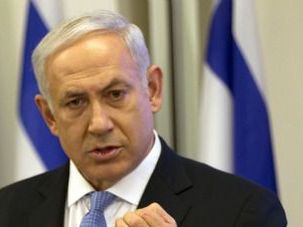 Critics blasted Yale for reshaping its anti-Semitism initiative. The university did the right thing by guarding the line between criticism of Israel and criticism of Jews. 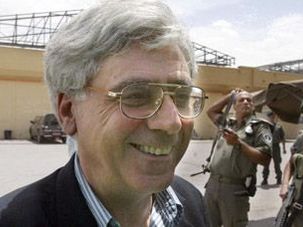 With Palestinian officials willing to compromise on key issues, Eric Alterman argues that Israel’s leaders are digging in their heels — and risking ruin in the process. 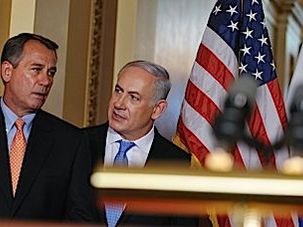 Netanyahu’s recent U.S. trip was a “deal between right-wingers in both countries to advance their own short-term political goals,” Eric Alterman writes.