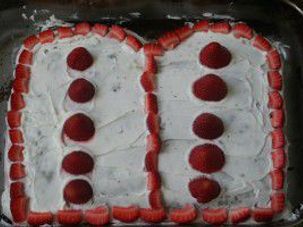 While a Yom Kippur recipe might seem like an oxymoron, there are many food traditions surrounding the meals immediately preceding and following the 25 hours in which most Jews refrain from food. Jews in Iraq, for example, frequently break the fast with a nourishing yet easily digestible glass of rice milk. 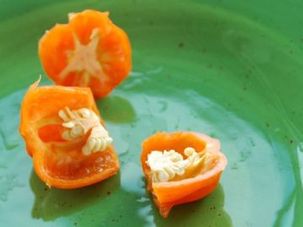 Breathe in. Then breathe out. It’s an easy way to become aware of your body, more focused on the mundane. And if you breathe in and breathe out after eating a habenero-laced dish, you’re probably aware of every cell in your mouth, and focused on every nook and cranny of your sinuses. 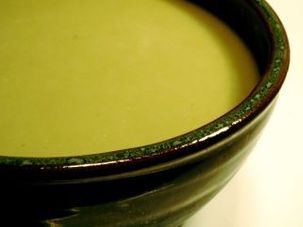 Last January I interviewed my first cousin once-removed about his experience surviving the Holocaust as a child in a Siberian labor camp. At one point he mentioned a “sour leaf” that his family used to make a soup called schav.

Beets figure prominently in many a vegetarian Jew’s springtime, when a roasted slice proudly fills the place of the shank bone at the Passover table.

Here’s a proper shakshuka recipe, the way my Mom Brakha makes it. So forget perfect measurements – be prepared to fly by the seat of your pants….