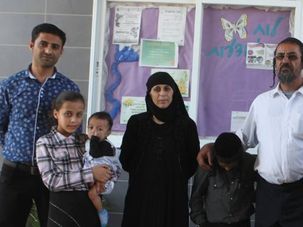 Among the few prized possessions the last remaining Jews of Yemen lugged along on their secret flight to Israel last week was a snazzy-looking tabun for baking flatbreads. This particular oven is made of metal, rather than the traditional clay, and has instructions printed in Arabic on its exterior. 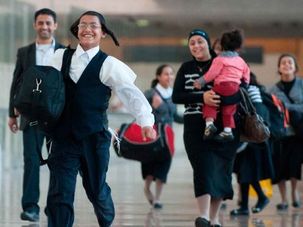 Seventeen Yemeni Jews were airlifted to Israel in a covert operation. 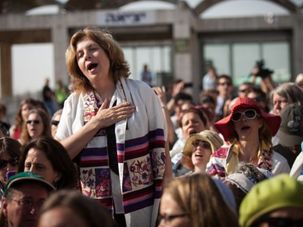 Women of the Wall and their supporters will be allowed to pray at the women’s section of the Kotel this month and will not be relegated to an area away from the wall, as they were last month, according to police. 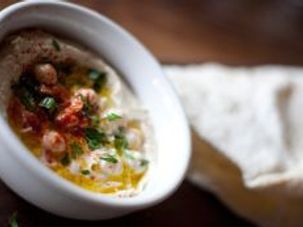 Even for a veteran filmmaker whose widely praised documentaries have explored subjects as diverse as the O.J. Simpson trial, the classic American Chevrolet, the Kennedy assassination and the life of Broadway musical giant Richard Rodgers, this could be considered a rather unlikely topic. 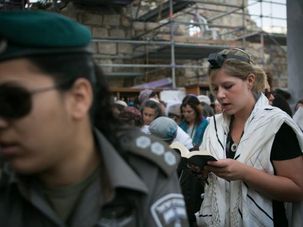 Tensions are running high ahead of Monday morning’s Rosh Chodesh prayers at the Western Wall, as leading ultra-Orthodox rabbis have called on young seminary women to come out in large numbers to protest the monthly service held by Women of the Wall, a pluralistic prayer group.