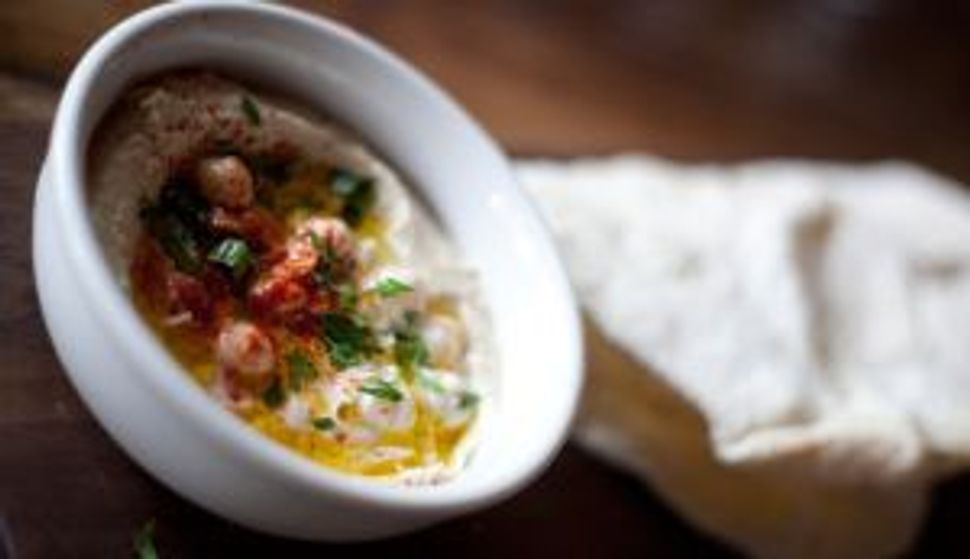 Even for a veteran filmmaker whose widely praised documentaries have explored subjects as diverse as the O.J. Simpson trial, the classic American Chevrolet, the Kennedy assassination and the life of Broadway musical giant Richard Rodgers, this could be considered a rather unlikely topic.

And that might explain why Roger Sherman tends to bubble over with excitement when you get him talking about his latest project: a four-part special on Israeli cuisine scheduled to be broadcast across the United States on Public Broadcasting Service affiliated channels in 2014.

Make no mistakes about, cautions Sherman − it’s not what you think. “This is not going to be a cooking show and it’s not going to be a food show,” he says, as he sits down for a break during a recent jam-packed pre-production trip to Israel. “What I’m doing is looking at this country through the lens of food. It’s going to be part travelogue, part biblical history and part food tour.”

In the series, which will be divided into four 30-minute segments, Sherman will follow Israeli-American celebrity chef Michael Solomonov, crisscrossing Israel with him, as they search out ethnic, immigrant and regional specialties. During their journey, says Sherman, they will sample dishes at Tel Aviv’s most exclusive eateries, nibble at street food in backwater holes, and enter the kitchens of Israelis from all walks of life to discover what’s simmering in their pots.