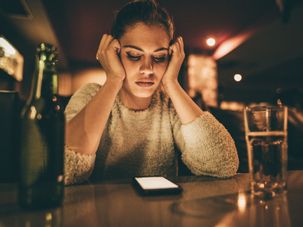 In which Dr. Ruth speaks her mind. 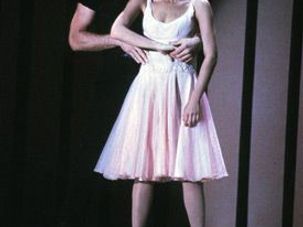 Patrick Swayze: This Jewish Girl Will Miss You

No one took Baby out of the corner like Patrick Swayze. A generation of Jewish girls thanks you, and misses you.

Back From Iraq, Marine Aims for Laughs as a Comic

If the young Woody Allen had been a tough guy, he might have been something like David Rosner. A study in seeming contradictions, Rosner is a stand-up comic and a reserve Marine Corps major — a self-described “recovered hypochondriac” who served in the first Gulf War and Operation Iraqi Freedom. For the latter, he was deployed six months