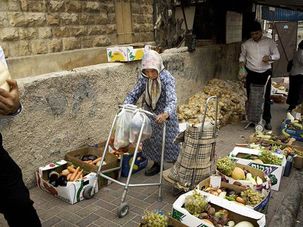 The collapse of Met Council and FEGS should wake us up to a disturbing reality: We do not have — and badly need — a strategy for combating Jewish poverty.

The recently released 2005 Boston Community Study reported some seemingly startling findings with potentially powerful implications for the future of American Jews. It reported that 60% of children in intermarried homes are being raised as Jews: “The majority of intermarried households with children are raising those children as Jews. Doing so is near-universal among Jewish women in interfaith relationships and somewhat less so for Jewish men.”