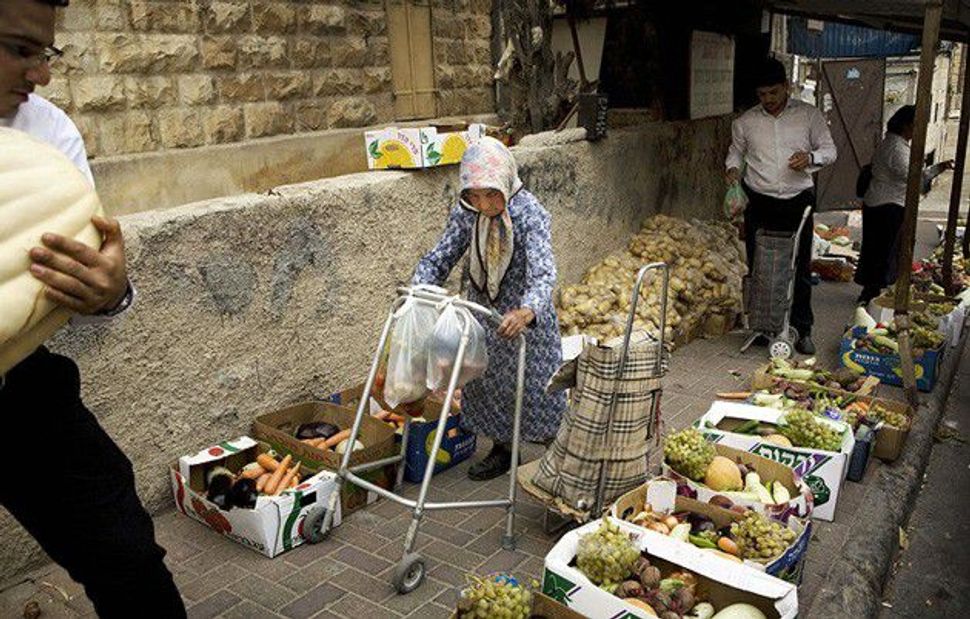 The long and painful demise of the Metropolitan Council on Jewish Poverty (still underway) and the shockingly speedy death of FEGS is a staggering blow to the entire New York community and especially to the Jewish community. State and city agencies and UJA-Federation are working hard to ensure continuity of service for many thousands of New Yorkers of every ethnic and religious group. But that is not enough.

We know what happened to Met Council, with its leader now in jail. But what happened to FEGS? The reported deficit of $19 million is less than 10% of its annual budget. In New York City’s 1975 fiscal crisis, the deficit was proportionately much larger. That and other turnarounds point to short-term financing, a hiring freeze, pay cuts and layoffs as part of a five-year financial plan. Programs that run substantial deficits need to be eliminated unless they have the highest relevance to the mission.

If FEGS cannot be rescued, then it may be time to think about creating an agency focused on the specific employment needs of Jews. FEGS served the general population and served it well; service to Jews was a byproduct.

But what about Jewish poverty? Can the New York Jewish community flourish without a central address for combating poverty?

In a 2011 study published by UJA-Federation which I authored, we found that the scale of Jewish poverty and near-poverty in the eight-county New York area far exceeded expectations. More poor and near-poor Jews live in the New York area than the number of Jews in any American city except Los Angeles. Over the past 20 years, Jewish poverty has grown seven times as fast as the Jewish community as a whole. The Jewish poor and near-poor are seniors, Hasidic families, Russian speakers, people with disabilities, single-parent families and others.

In presenting the 2011 poverty report, I argued that Jewish poverty needs to be a higher priority on the already-crowded communal agenda. With the loss of Met Council and FEGS, there is every likelihood that it will be lower. This situation is intolerable. For centuries, never has a Jewish community neglected Jews in need. There is much to be proud of in what this community has done for its poor and near-poor, but we have not had, and badly need, a community-wide strategy for combating Jewish poverty.

An articulated strategy starts with clearly defined outcomes. Given its enormity, we know that Jewish poverty cannot be eliminated. But can we reduce it or merely maintain current levels? Can we help all Jewish poor and near-poor or do we have to practice triage and only ameliorate some aspects of poverty for some populations?

A Jewish poverty strategy will have to answer some tough questions:

How should the overall strategy be segmented among types of poverty and parts of the metropolitan area?

How much should we focus on helping people get out of poverty, and how much on mitigating the misery caused by poverty?

New York needs a new central address to develop and guide a community-wide strategy for combating Jewish poverty. UJA-Federation cannot fulfill this role — it has too many other legitimate priorities. Unlike Met Council, this new agency would not be involved in direct service; therefore it would not seek state and federal funding for its own programs.

Its mission would be to expand the reach and improve the effectiveness of Jewish programs to reduce the impact of poverty on Jewish households. It would undertake strategic planning, research and development, evaluation and advocacy. It could pilot innovative models of excellence, to be handed over to service agencies when proven.

The first priority is helping people climb out of poverty.

Most poor Hasidic households have at least one person working full time, but the level of secular education is very low. Leaders from within Hasidic communities need to be engaged in upgrading secular education in culturally sensitive ways.

Poor Russian-speakers are highly educated, but relatively few work full time. Russian-speaking leaders and others need to be engaged in the effort to provide jobs and training.

The second priority is advocacy. No matter how heroic the efforts of the Jewish community, the primary poverty safety net is the public sector. The Jewish community should focus its advocacy on more resources for the most critical needs — low-income housing, transportation for seniors and child care.

Advocacy goes beyond trying to influence the public sector. We also need advocacy within the Jewish community. Middle-class and upper-income Jews are ignorant of the extent of Jewish poverty. Many have never met a poor Jew; they tend to live in different neighborhoods. Some wealthy donors believe that poverty is the fault of the poor — not a perspective that would have appealed to our prophets.

We need to rebuild the Jewish communal infrastructure to combat poverty, making a new system out of the ashes of the old. Let us create opportunity out of adversity.