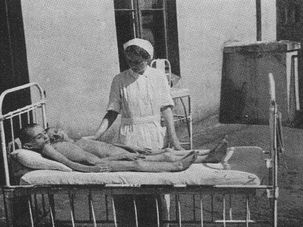 The worst of it was that because of all the shortages, because of the lack of medicine, they also had to decide who lived and who died. 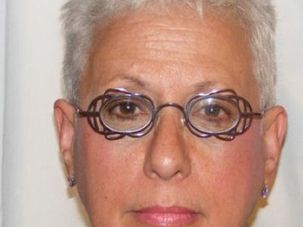 Why My Yom Kippur Is at Occupy Wall Street

On the Friday night immediately after Rosh Hashanna, my son Dan called for Shabbat dinner at Occupy Wall Street. There were about 25-30 of us who made kiddush, ate cholent (which translates these days into vegetarian chili), had tuna fish instead of gefilte fish and drank lots of juice while eating home-made challah. 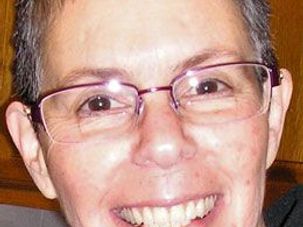 Marilyn Henry was the quintessential old-school girl reporter — more Hildy Johnson in “His Girl Friday” than Brenda Starr. Her laser-sharp brain could cut through the most complex philosophical, financial, legal, religious and arcane data to get to the heart of a story.