President Donald Trump on Tuesday said both sides were to blame in the clashes in Virginia over the weekend. 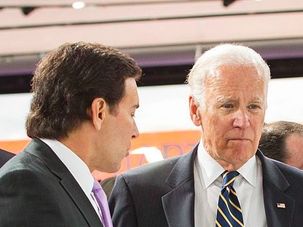 Vice President Joe Biden criticized President-elect Donald Trump on Thursday for comparing the U.S. intelligence establishment to Nazi Germany and said it was damaging to the United States’ standing in the world to denigrate agencies that protect the nation. 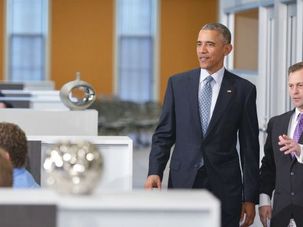 President Barack Obama assured Americans on Saturday that a newly negotiated framework for a nuclear pact with Iran was a “good deal” as he sought public support for a diplomatic breakthrough that many in Congress oppose.