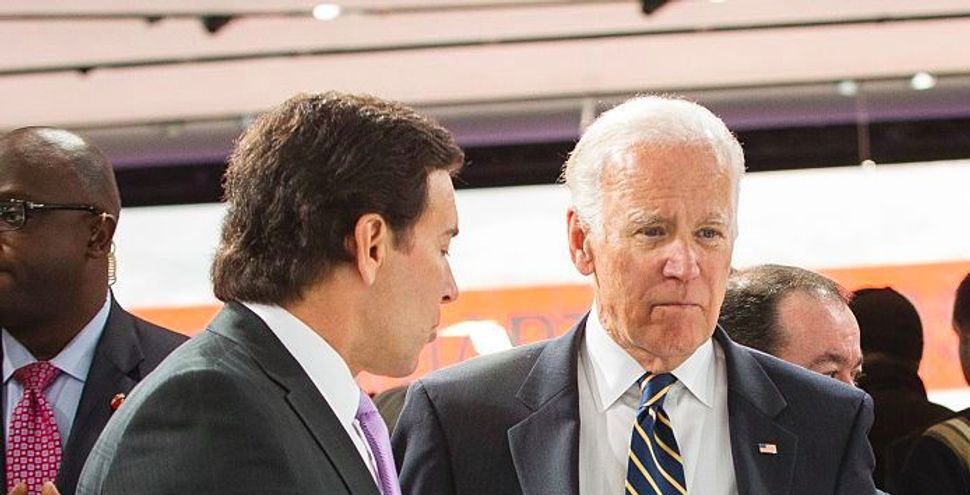 Vice President Joe Biden criticized President-elect Donald Trump on Thursday for comparing the U.S. intelligence establishment to Nazi Germany and said it was damaging to the United States’ standing in the world to denigrate agencies that protect the nation.

Trump said leaks from intelligence agencies about claims that he was caught in a compromising position in Russia were reminiscent of Nazi Germany.

“It is really very damaging, in my view, to our standing in the world for a president to take one of the crown jewels of our national defense and denigrate it,” Biden told reporters.

“It plays into, particularly now the Russian narrative, that America doesn’t know what it’s doing.”

Biden praised the quality of U.S. intelligence and said it was not surprising that someone like Trump who had never worked in government would not understand how consequential intelligence reports are.

“The one thing you never want to invoke is Nazi Germany, no matter what the circumstances,” Biden said. “Even if you’re trying to make a point that may, and I’m not suggesting it did, may be relevant, it just, it is an overwhelming diversion.”—Reuters