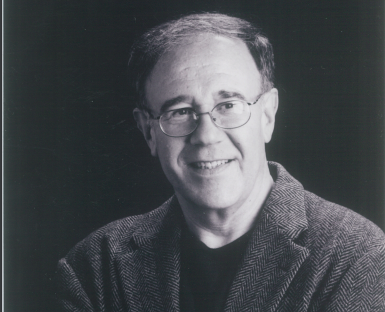 Jim Sleeper, a lecturer in political science at Yale, is the author of The Closest of Strangers (Norton, 1990) and Liberal Racism (Viking, 1997). In 1971 he co-edited the anthology The New Jews with the late Alan Mintz. Sleeper’s 2009 essay, “American Brethren: Puritans and Hebrews,” in the World Affairs Journal, anticipated the current crisis in American civic culture and quoted the Israeli philosopher Yirmiyahu Yovel, who died two weeks ago. 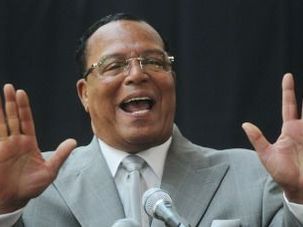 All the Good Guys Are Dead, Mr. President

“It’s almost a war without a home front,” journalist Bob Woodward told Time magazine just before Christmas. “Taxes are down, everyone’s buying…. There is a sense almost that we’re not at war. I can’t explain that phenomenon.”