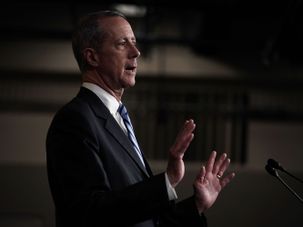 “I thought it was a bad deal,” he said. “But the key question is, ok, what happens next if the U.S. pulls out?”

A Maryland lawyer tapped to fill the No. 2 position at the U.S. Justice Department was expected to face tough questions from a Senate panel on Tuesday about how he would handle an investigation into alleged Russian meddling in the 2016 election. 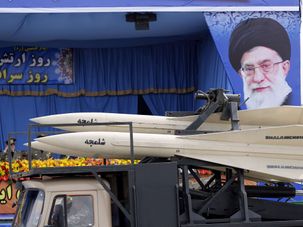 The United States imposed sanctions on 11 companies and individuals for supplying Iran’s ballistic missile program in a move delayed by over two weeks so as not to endanger this weekend’s release of U.S. prisoners, sources familiar with the matter said.