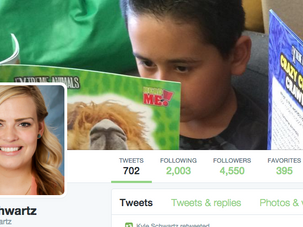 A Colorado teacher who posted notes from her third grade class online and started a social media whirlwind under the hashtag #IWishMyTeacherKnew said on Friday the assignment had been a revelation for her. 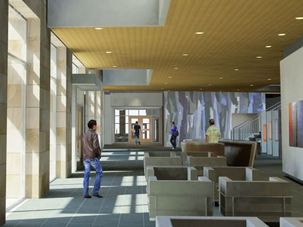 Colorado Jewish Center and Synagogue Emptied by 'You Have Enemies' Threat

A Jewish community center in Colorado was evacuated on Monday after a worker opened an envelope containing a threatening message along with white powder that was later deemed to be harmless, police said.