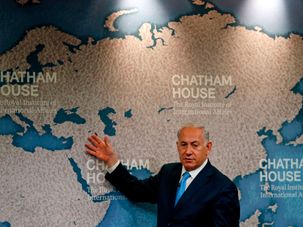 Now that the subject of annexation is on the table, it is vital that the president make clear that such steps are unacceptable. 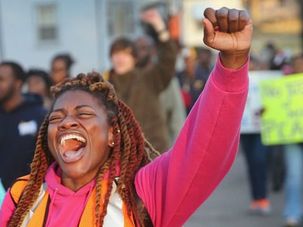 The latest strategy being used by those who make a career of assaulting the good name of the State of Israel is to link the issue of full equality for African-Americans, as symbolized by the word “Ferguson,” with the Israeli-Palestinian conflict.

Why Israeli Arabs Are a Jewish Issue

The leadership of several major American Jewish organizations recently established a task force to improve relations between Israeli Arabs and Israeli Jews and to address the disparities of opportunity and discrimination confronting Arabs in Israel. The task force comprises 50 Jewish organizations and aims to generate awareness among