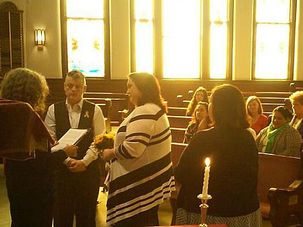 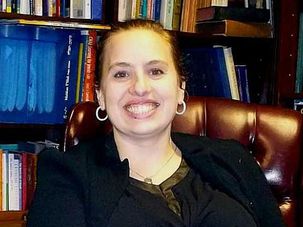 Inspiring 'Em Way Down in Dixie

Elizabeth Bahar stood up for what’s right — and became a real-life inspiration in her Bible Belt town. If you know a rabbi like her, you’ve got a few hours left to tell us!

Deep in Dixie, Synagogue Stands Up for Gay Marriage — and Couples Flock To Say 'I Do'

What happens when you combine a deep-in-the-heart-of-Dixie battle over same-sex marriage and a synagogue determined to take a stand for equality?