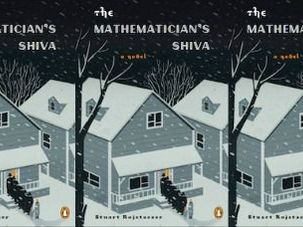 The death of a Polish Jewish math genius forms the starting point for ‘The Mathematician’s Shiva.’ Larry N. Mayer explains it’s a rollicking novel about an American immigrant family. 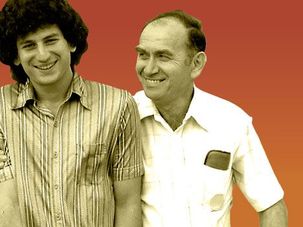 My Father, My Self

With Father’s Day near, Larry Mayer offers a heartbreaking and searingly honest memoir. It starts with his late father’s deathbed request that they work together on his obituary. 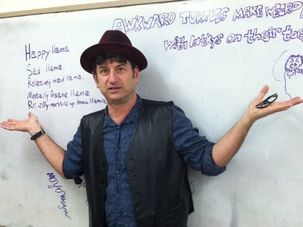 From Sir, With Compassion: Part 2

Larry N. Mayer spent a semester teaching secular English classes in an Orthodox high school. This week, find out how it all came to an end. 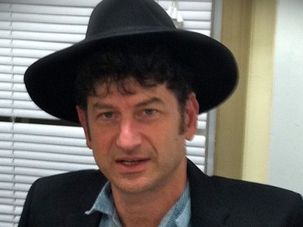 The Misadventures of a Secular English Teacher in an Orthodox School

For a semester, Larry N. Mayer, the son of Holocaust survivors, taught secular English classes in an Orthodox school. He shares his adventures — and misadventures.