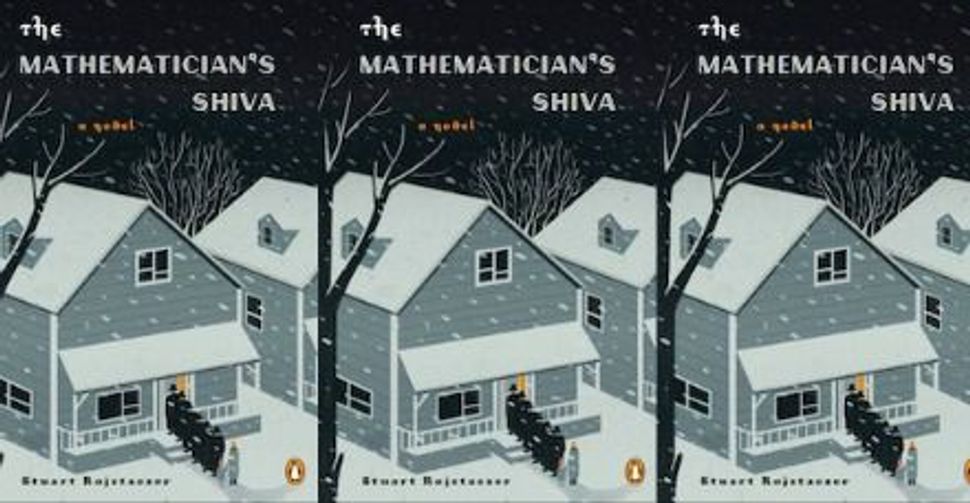 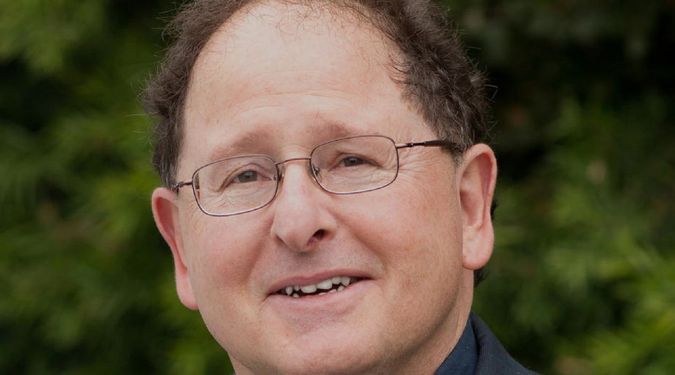 If you have never heard of the Navier-Stokes problem in mathematics, after reading Stuart Rojstaczer’s rollicking first novel, “The Mathematician’s Shiva,” you might claim to know something about it, though explaining its significance to a friend may remain impossible.

The story revolves around a world-renowned, Polish Jewish mathematical genius, Rachela Karnokovitch, who is the driving force and focus of this multigenerational family tale of American immigrants. Actually, it is her death, and the suspicion that she has deciphered this century-old mathematical riddle that sets the story in motion. Our heartbroken narrator is her son Alexander “Sasha” Karnokovitch, a half-Polish, half-Jewish, Russian-born professor of atmospheric sciences at the University of Alabama in Tuscaloosa. Irreverent and self-deprecating, Sasha, with the support of other close family members, plans to sit shiva to honor the beloved Rachela’s passing. Yet “a horde of mathematicians” — 400 to be precise — take advantage of this Jewish ritual to “descend upon” her Madison, Wisconsin, home, partly to honor the remarkable woman, but even more so to be part of the academic intrigue surrounding her possible final disclosure.

Has she or hasn’t she cracked the mighty Navier-Stokes? And if not, how close had she come? And if so, where in her home has she hidden the solution? Or, perhaps, which of her family members might be concealing the secret?

Rojstaczer, a former professor of geophysics who grew up in Wisconsin, and taught for many years at Duke University, must be commended for the crisp, spirited, and honest-to-a-laugh narrative, as well as for his synthesis of such diverse topics as 20th-century mathematics, post-World War II Communist Russia, Eastern European and Jewish culture, and the impractical and outlandish cult that makes up academia and its fanatics.

Though “The Mathematician’s Shiva” may be classified under Jewish fiction, this book is primarily a tribute to and send-up of the absurdities and fervor that undergird the ivory tower as well as family politics. For both the beauty of abstract mathematical ideas and perhaps an even more ephemeral concept — love — are the glue that holds these people together.

This conglomeration of Eastern European scholars comprises a world of Jews (and non-Jews) that may be unfamiliar to the reader. Many of these Russians, Poles and Jews came to America in the 1950s after escaping both Hitler and Stalin. And although Sasha and his mother are Jewish — as a child, Rachela was sent to live in the Soviet Union to prevent her murder by the German Nazis in Poland, and after the war came to America escape Russian persecution — it is clear that these Jews, these postwar displaced persons, define their lives through their intellectual pursuits.

No matter whether Jew or Gentile, what unites Rachela’s people are mathematical ideas and escape from persecution. What nourishes them is their research and families, and what gets them up in the morning are their romantic pitfalls. What binds them perhaps is the brand of freedom that they find in the United States, a freedom to pursue their mathematical dreams, wherein abstract numbers replace dreams — abstract numbers replacing an abstract godhead as their deity.

The novel oftentimes uses mathematics as a metaphor for attempts to control the chaos of the real world. And several times our narrator Sasha mentions that he is a disappointment to his mother and father because of the fact that he is studying something as concrete as atmospheric sciences, which cannot compete with the beauty of mathematical abstraction. And yet, all intellectualism aside, this novel is never too heavy. Rojstaczer’s humor and imagination keep the story moving, while delving into some of the more important issues of the last century.

Larry N. Mayer’s essay for the Forward, “From Sir With Compassion,” was a finalist for a 2014 Deadline Club award.

The son of Polish Holocaust survivors, Larry N. Mayer grew up in the Bronx. His first book, “Who Will Say Kaddish?: A Search for Jewish Identity in Contemporary Poland” was published by Syracuse University Press in 2002. A graduate of Columbia University’s Teachers College, he worked with at-risk high school students for over 15 years, and taught secondary English in the Boston area.