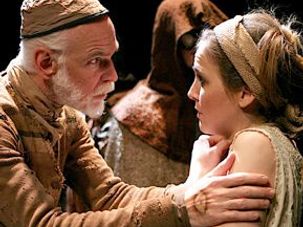 It’s a funny thing, the way a young artist’s raw vitality is often forgotten in posterity, obscured by the seemingly tamer, more popularly appealing self that emerged later. Seven decades after “Our Town” was a Broadway hit, for example, almost no one remembers Thornton Wilder as an experimental dramatist, though he once was one. These days, we perceive him through muffling layers of homespun hokeyness.