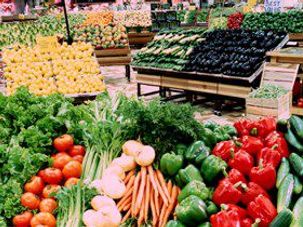 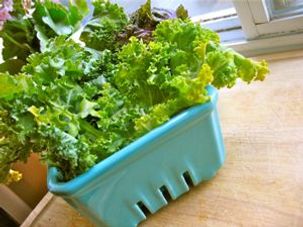 When it comes to leafy greens, there are some big players that tend to dominate our salads, soups, and suppers: romaine, baby spinach, and perhaps even a few “exotic” varieties like arugula. With CSA deliveries and farmers markets well underway, we get to meet some new possibilities that can enhance (and dare I say, replace?) the regulars we so often lean toward. Nothing against romaine and spinach; they have many redeeming qualities, and are favorites for good reasons. Yet there are other leafy greens just as delicious, and with the bonus of adding significantly more vitamins and nutrients to your dishes.