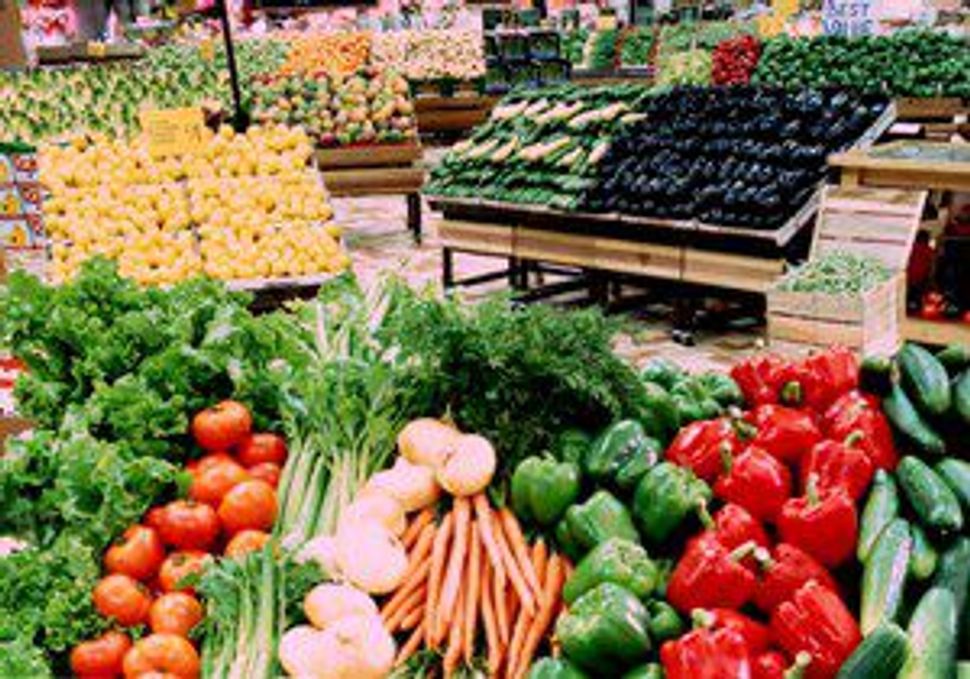 I have a feeling Eddard Stark would like Jenny Sabo, one of the two women highlighted in Jamie Jelenchick’s documentary Montana Fare. Though Sabo is no lord of a legendary city, she is just the same, swinging her own sword. Sabo is a farmer in southwest Montana who grows much of her own food, including her primary focus, cattle. A former vegetarian, the decision to eat meat again came with a caveat: “If I’m going to eat meat, I’m going to be responsible for…raising it, and killing it, and putting it in the freezer myself. I think it’s irresponsible to ask somebody else to be the butcher all the time.”

So begins an intimate exploration of food in rural Montana. In these areas where the closest grocery store is 50 miles away, people must address how to adequately feed their families with nary a Wal-Mart or Whole Foods in sight. Montana Fare examines how two different individuals tackle this particular challenge, and what parallels and differences emerge.

Sabo, the first woman we shadow, is the picture of self-sufficiency. We follow her as she milks her cows, tends to her greens growing in the greenhouse, and prepares a home-cooked meal for all, stressing all the while how this way of life allows her to feed her loved ones food that is not only better for them, but tastes better as well. Underlying every action, there is an immense love and dedication for the local and provincial. Sabo believes that, for many cultural and commercial reasons, part of living in America means leaving behind our local food. “I wanted to raise my own to be responsible for [local food].”

Contrasting this agrarian paradise is Minerva Allen, an Assiniboine Nakota Indian living on the Fort Belknap Reservation in northern Montana. A tribal historian and traditional herbalist, Allen takes us through her tribal history and personal memories to a time when food was anything but plentiful. She says this experience affected how she handles food for her and her grandchildren in present day. Food prices are high due to the fuel needed to drive to groceries, so Allen usually relies on bulk purchases. “We can go two months without buying any groceries, if we have to…I’ve always stockpiled.”

Allen touches on a multitude of topics, from food scarcity in the area to the places where she can buy food and the quality of the food in those stores. Her story shows us another side to the term “local food” in the sense that what’s local might not always be what’s best. Of the people in her community, she says, “They’d rather eat than not eat, so they buy what they could so that they could feed their families.”

Montana Fare has a plethora of elements to study and dissect, but one element that struck me was the sense of tradition both women tied to their food. Allen in particular laments over the loss of traditional foods she sees with the youth in her culture: “The younger people, once in a while they’ll eat traditional food, but most of the time they’d eat the others. We try to get them to go back to the traditional ways because it’s…better for them than eating the processed foods. Right now, it’s hard to talk to them about it. They think that processed foods and stuff like that is better for them….”

As Jews, food as part of tradition is not a new concept to us: we have recipes passed down through generations, particular foods to eat as a sign of celebration, regional variances in eating styles and preferences that serve as constant reminders of who we are and where we’re from. Food is a symbol of family and faith, a physical embodiment of so much more than the sum of the ingredients. Montana Fare makes one wonder what foods and traditions would stick with us if readily accessible grocers were no more. Would we echo Minerva Allen’s sentiments? Or would we be in the field next to Jenny Sabo, plowing our own potatoes for latkes?

If you’d like to watch Montana Fare, you can check it out online at TERRA: The Nature of Our World.

*Lindsay Baker is a sustainability consultant who moonlights as a kosher, vegetarian cook. As a child, she created trouble in the kitchen by grabbing hot surfaces and pointy objects — a habit that she’s (mostly) broken. You can find some of her musings about life, Judaism, and food over at