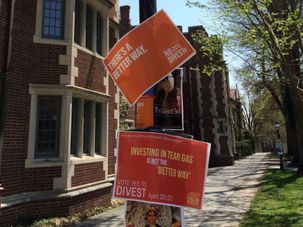 Princeton is thought of as the Ivy League school where the political discourse takes place at a more genteel volume. Logan Sander reports a raucous debate over Israel divestment has changed all that. 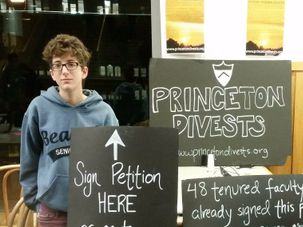 Princeton University undergraduates have narrowly defeated a referendum on divestment from Israel. The 52%-to-48% vote was the first time all students at an American campus were allowed to vote on the issue.