“My wife and I raised our children to respect any person and to respect all women,” Netanyahu told reporters. 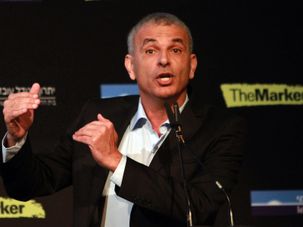 Israel’s finance minister has met the Palestinian prime minister in a rare visit by an Israeli cabinet member to the occupied West Bank. 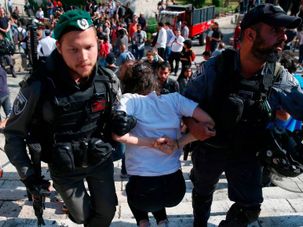 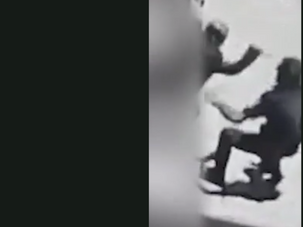 A Jordanian citizen stabbed and wounded an Israeli police officer who then shot him dead in Jerusalem’s Old City on Saturday. 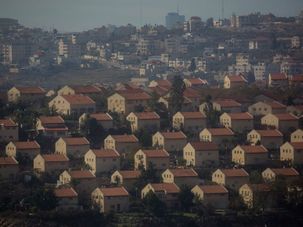 After five years, Batsheva Reback couldn’t take living in an Israeli settlement in the occupied West Bank any longer.

Israel approved building permits on Sunday for hundreds of homes in three East Jerusalem settlements, two days after U.S. President Donald Trump took office, expecting him to row back on the last administration’s criticism of such projects.

Israel’s right wing has been eagerly awaiting Donald Trump’s arrival in the White House, hoping a Republican president will usher in a new era of support for Israeli settlement-building on land Palestinians want for a state. 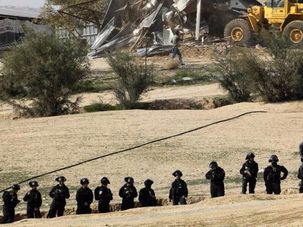 Israeli Arab Shot Dead After Running Over Police Officer — Was It Car-Ram Attack?

Police in Israel said an Arab Israeli on Wednesday rammed his car into a group of policemen in the southern Negev region, killing one before being shot dead, though a rights activist who was present disputed it was an attack. 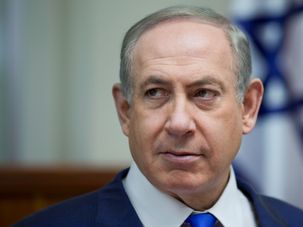 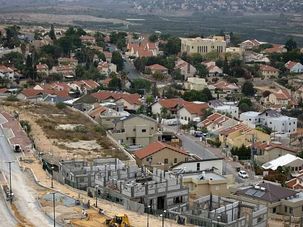 On a hilltop in the occupied West Bank, Israeli teenagers are hammering stakes into the earth and erecting tent frames, preparing the ground for a confrontation with Israeli security forces.