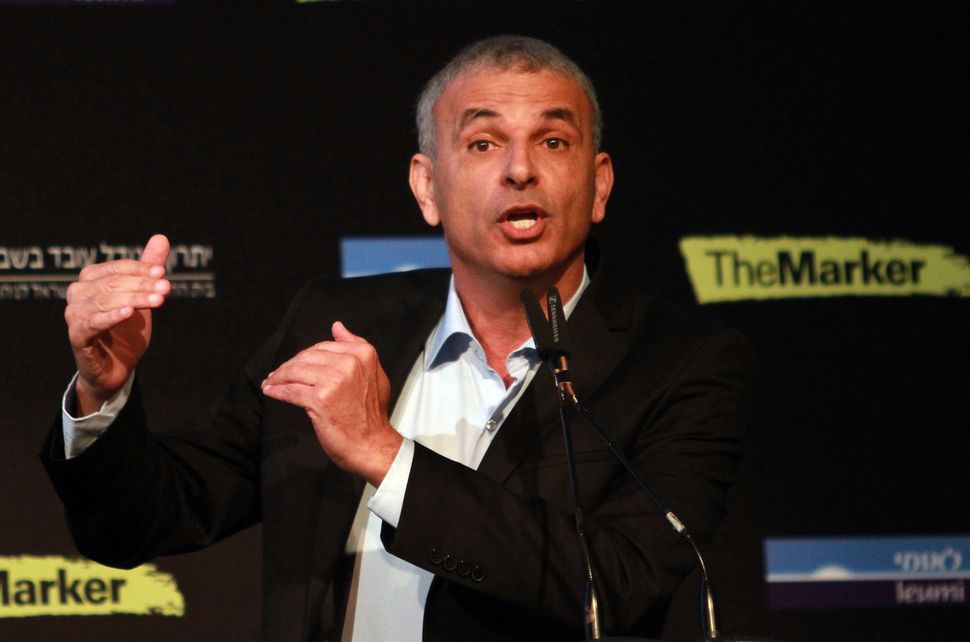 Israel’s finance minister has met the Palestinian prime minister, Israeli officials said on Thursday, in a rare visit by an Israeli cabinet member to the occupied West Bank as part of a U.S. peace push.

Israel’s security cabinet agreed just before U.S. President Donald Trump’s visit to Jerusalem and the West Bank May 22-23 on a series of measures aimed at building confidence in relations with the Palestinians.

The measures include opening the Allenby Bridge border crossing between the West Bank and Jordan 24 hours a day, an increased number of building permits for Palestinians living in Area C of the West Bank, and further development of industrial zones near the West Bank cities of Jenin and Hebron.

Under interim peace deals between Israel and the Palestinians, Area C – which comprises 60 percent of the occupied West Bank – is territory in which Israel maintains full security and civil control.—Reuters