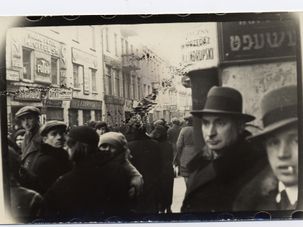 Among The Treasures Of The Bund, Lessons For Today 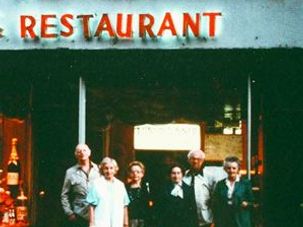 You could call it New York City’s longest-running soiree. For more than 60 years, a German-speaking salon has gathered each Wednesday, attracting artists, intellectuals and literary types — Jews and non-Jews, mostly to the left of center, who’ve sought to maintain their ties to Germanic culture despite disaffection for the political extremism of the 1930s.