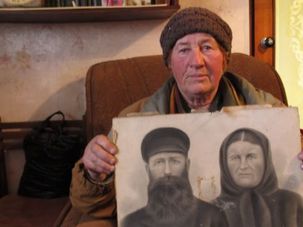 Jewish? No, We’re Subbotniks. Welcome to Our Synagogue.

Subbotniks are a Russian group that practices Jewish rituals, yet are considered distinct from the community. Their numbers are dwindling but some seek to preserve their ancient culture. 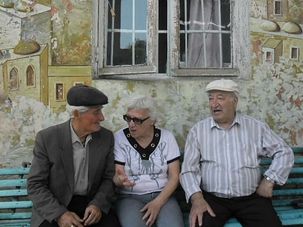 Abkhazia once had thriving communities of Georgian and Ashkenazi Jews. After years of war and feuding, just 200 remain in the balmy Black Sea enclave.