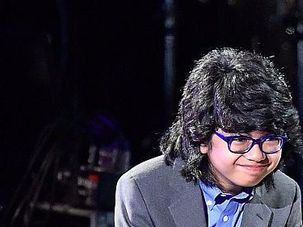 In the first decade of his life, jazz pianist Joey Alexander released his first album and became the youngest person ever to be nominated for a Grammy at age 11. 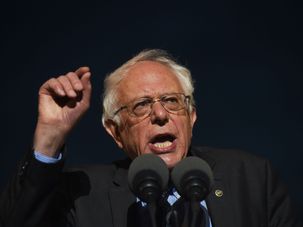 Last August, Bernie Sanders sat on a Craigslist-bought beige couch in his Washington office plotting to steal the social media spotlight from 10 Republicans taking the stage for the first televised debate of the 2016 presidential campaign. 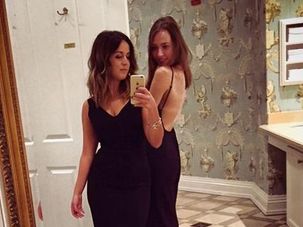 Stumping for Democratic presidential candidate Bernie Sanders on Tinder is getting some women banned from the online dating app after sending campaign messages to prospective matches.