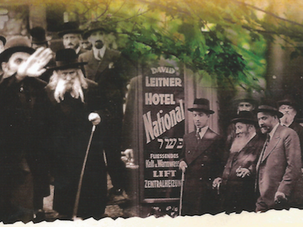 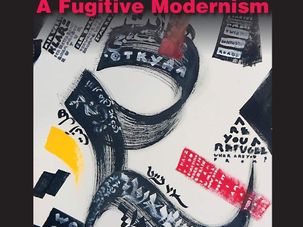 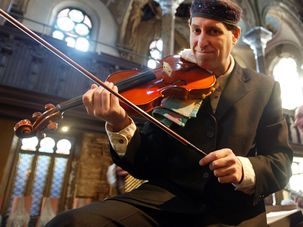 Yiddish culture barely touched upon in ‘The New Jewish Canon’

The message given by the book is clear: for the American Jewish intelligentsia, Yiddish is primarily associated with the Holocaust. 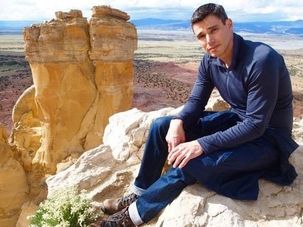 The popular professor was a scholar of Soviet Jewish culture and LGBTQ Jewish life in the United States. 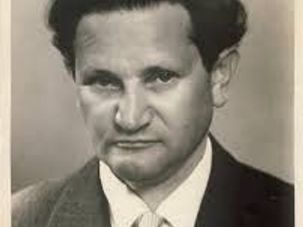 From Hasidic shtetl to Nazi camp

The autobiography of Yiddish writer Rachmil Bryks, now in English, is a literary monument to Polish Jewry before the Holocaust. 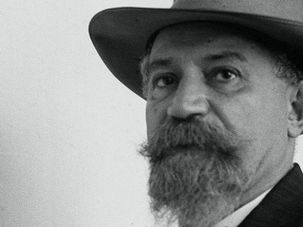 Shneour’s imaginary portrait of his native town of Shklov is a masterpiece among the forgotten works of Yiddish literature. 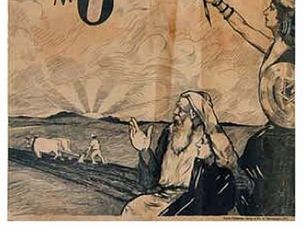 How Socialist Zionists tried to fit into the new Soviet system

The main opponents of the Zionists were not the Bolshevist leaders but members of the Jewish section of the Soviet Communist party. 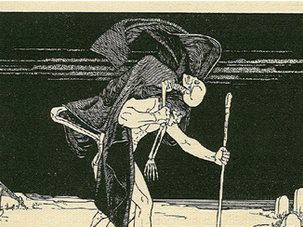 Younger scholars of Jewish culture are turning to themes that were, till recently, deemed irrelevant to the American Jewish community. 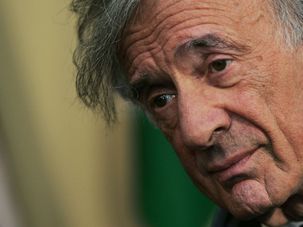 “To be a witness is actually a mitzvah.”