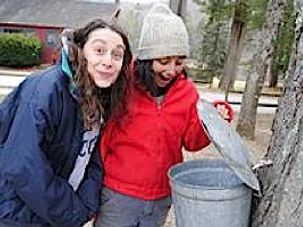 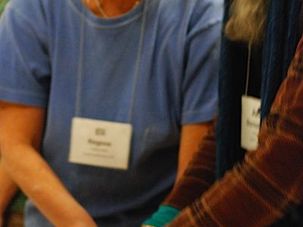 Returning to Ourselves Through Food

Tshuvah, the Jewish idea of repentance is usually associated with Yom Kippur and atoning. But it’s actual meaning is return, an idea that Ilana Margolit, a nutritionist with a spiritual bent and Nigel Savage, the director of Hazon clarified in their Hazon East Coast Food Conference session “The Tshuvah of Feeding oneself,” this morning.