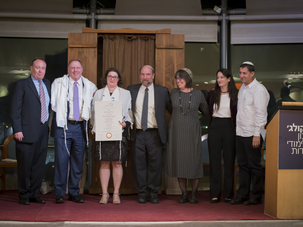 This year for the High Holidays, female faces filled my screen

I was the first woman ordained as a rabbi in Israel. Zoom shul surfing allowed me to see how many female rabbis have come after me. 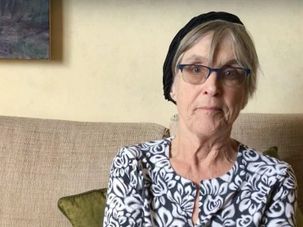 Rachel Cowan tried to heal the growing rift between American Jews and Israel.

In March, our eldest daughter took us for a walk in Tel Aviv. A tour guide and educator, she pointed out the poet Chaim Nachman Bialik’s home, located on the street that bears his name. We walked the streets of the first Hebrew speaking city, whose first mayor, Meir Dizengoff, had been part of the Odessa crowd. We were most moved when we reached