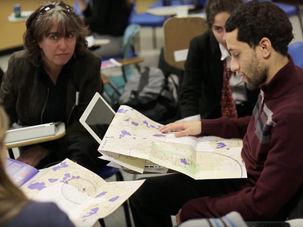 Let’s get realistic, Natasha Gill writes. Humanization between individuals does not resolve conflict between groups. 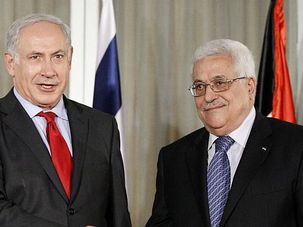 Israelis and Palestinians shouldn’t try to feel one another’s pain. Peace will come only when leaders on both sides forget friendship and think honestly about their longterm best interests.

The Arab Peace Plan: Say No to Rights, Recognition

The Arab League’s plan for Middle East peace is back on the table and, as has been the case since the initiative was first unveiled, any real progress requires movement on the Israeli-Palestinian track. In order to give this round a chance, those wishing to see a breakthrough ought to take a page from an earlier Arab League declaration and insist on three “nos” as a basis for negotiation: no rights, no recognition and no reconciliation.