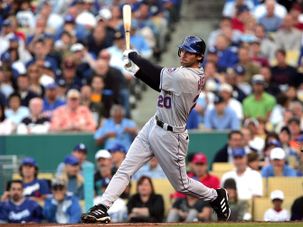 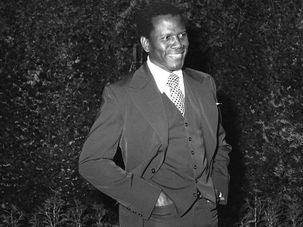 “No Way Out” was Poitier’s first film — and it may be his most hard-hitting movie about racism. 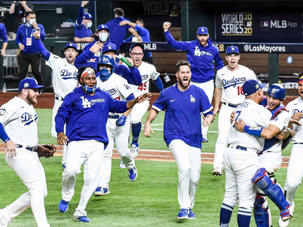 Dodgers 2020: The thrill of victory – and the agony of injustice

Dodgers are an unjust organization

Is Trump Lying About His Virus? 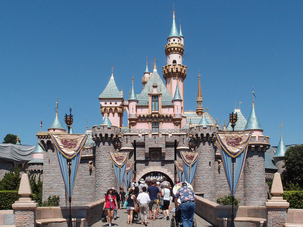 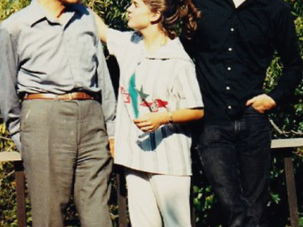 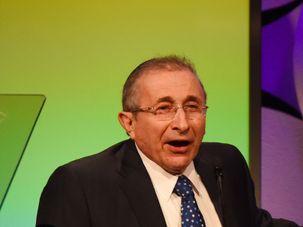 Simply by appearing at the ceremony, Hier will be giving Trump the legitimacy he craves and normalizing the bigotry he espouses. 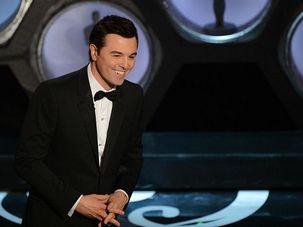 Oscars writers seem to think that Hollywood is so liberal that they can get away with bigotry and anti-Semitism because everyone knows they’re “just joking.” Well this year, they went too far.

Obama Would Bring Out the Best in Us

My 7-year old daughter Sarah’s soccer team, which I co-coach, plays every Saturday during the fall. At the team’s Tuesday night practice two weeks ago, I told the players that Sarah — who is the only Jew on her team — and I wouldn’t be at the game the following Saturday because we’d be going to synagogue for Yom Kippur services