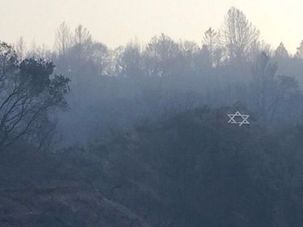 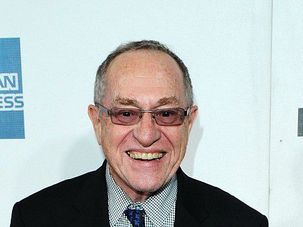 A speech by Alan Dershowitz](http://hls.harvard.edu/faculty/directory/10210/Dershowitz “”) at the University of California, Berkeley, may be blocked 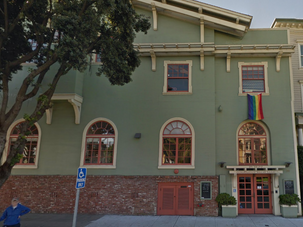 “I think it’s a great thing for the Jewish world that people who are not LGBT will walk through the doors of Sha’ar Zahav and celebrate its history.” 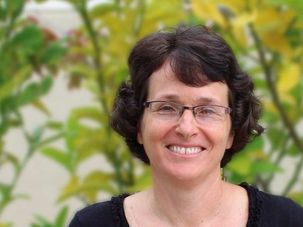 A San Francisco teacher hired to translate into Hebrew President Trump’s speeches said she isn’t proud to be working for him.