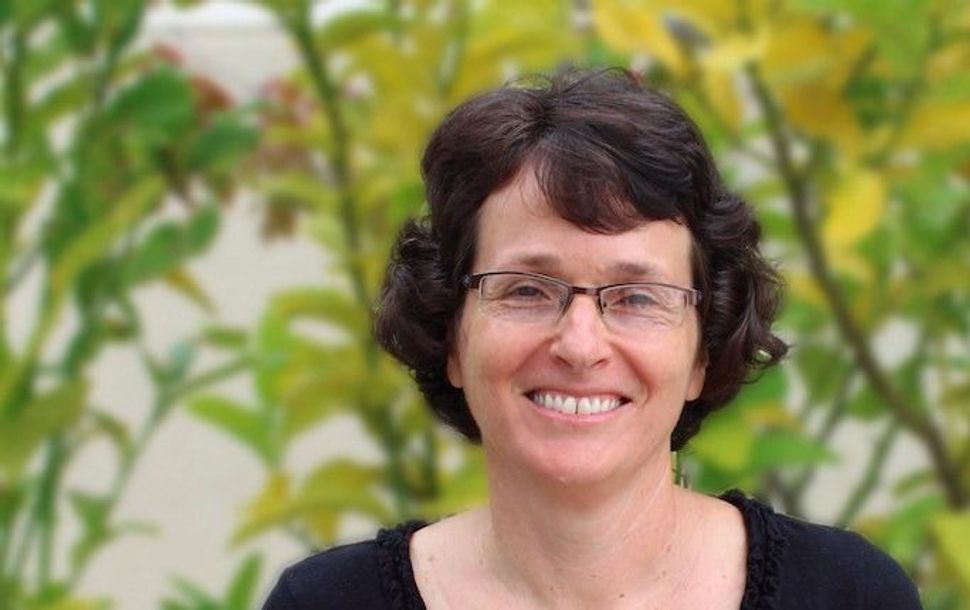 (J. The Jewish News of Northern California via JTA) — A San Francisco teacher hired to translate into Hebrew President Trump’s speeches in Saudi Arabia and Jerusalem said she’s proud of her work — but not working for him.

Merav Rozenblum, a Hebrew teacher at Jewish Community High School of the Bay, is a contract translator for the State Department and has worked with three presidents — including a 2013 trip to Israel with Barack Obama.

Rozenblum said her job is to exactly translate the president’s words from English to Hebrew, even if she disagrees with what he’s saying.

“I repeat whatever was said as precisely as I can without adding anything personal,” she said. “If somebody reads my translation and can read between the lines my criticism, then I have not done my job well.”

In the Jerusalem speech at the Israel Museum on May 23, Trump went off script to add a reference to the Manchester bombing. Rozenblum also changed her colleague’s translation of one of Trump’s comments there.

“I am not very proud of translating for this particular president, but I feel that I do my work for my colleagues, for the American people,” she said. “This is what I do, and I do it the best I can.”