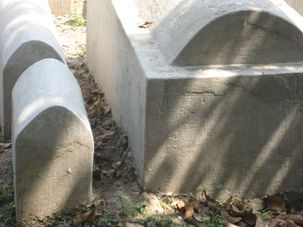 Nahoum & Son’s Bakery, in the labyrinthine New Market in central Calcutta, is the embarkation point for making contact with the city’s Jewish community. David Nahoum, its undisputed leader, said to be about 90 and in ill health, no longer sells plum cakes, greets visitors or gives interviews to reporters. The first two responsibilities have been outsourced to Mr. Hulda, Nahoum’s friend, business associate and a Hindu.