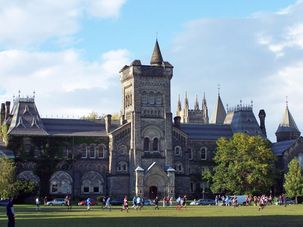 TORONTO (JTA) — Swastikas were found at seven sites on and near the campus of Canada’s largest university in what appears to be two separate anti-Semitic incidents. The first three swastikas near the University of Toronto’s downtown campus were discovered late last month. Just before Yom Kippur last week, two more were discovered on a mural. Two days later,… 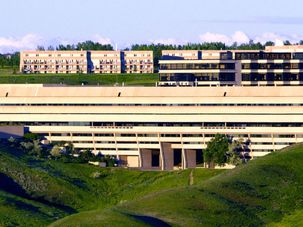 TORONTO (JTA) — A Canadian university is seeking to terminate one of its professors after anti-Semitic posts appeared on his Facebook page. In a statement, the University of Lethbridge in Alberta said it has “requested” that Anthony Hall “enter into a discussion about a mutually agreed termination of [his] appointment to the university.” Hall met… 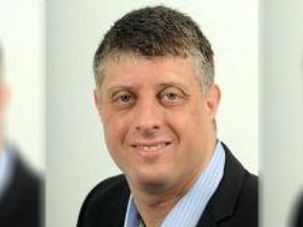 TORONTO (JTA) — An Israeli activist who supports the Boycott, Divestment and Sanctions movement against Israel has claimed refugee status in Canada. Gilad Paz, 34, landed at Montreal International Airport on Aug. 11 after traveling from Tel Aviv and requested political asylum. He reportedly told a Canadian asylum officer that he is a BDS and human… 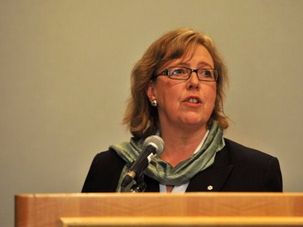 TORONTO (JTA) — The leader of Canada’s Green Party is pondering resigning after members voted to support the Boycott, Divestment and Sanctions campaign against Israel. In an interview Tuesday with the Canadian Broadcasting Corp., Elizabeth May said she is “struggling with the question of whether I should continue as leader or not, quite honestly,” in… 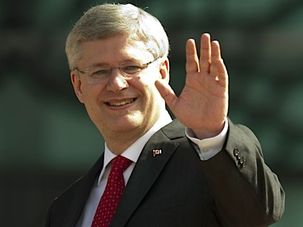 Canadian Prime Minister Stephen Harper Is One of Israel's Strongest Backers — But Why?

It took seven years, but Canadian Prime Minister Stephen Harper, one of Israel’s staunchest allies among world leaders will be making his maiden voyage to the Jewish state on Sunday. 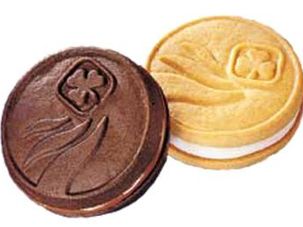 Battered and bruised by decades of separatist governments, restrictive language laws and a modern-day exodus, the Jewish community of Quebec may finally have something to celebrate.