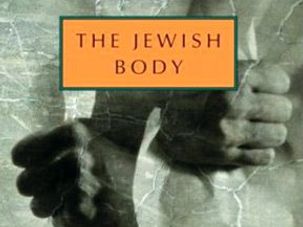 Given the national uproar about pay-for-play politics, let me begin with a disclaimer: Mel Konner is a colleague of mine at Emory University (where I have now been for the past three years as distinguished professor of the liberal arts and sciences, as well as professor of psychiatry). I blurbed his book “Unsettled: An Anthropology of the Jews” (Viking, 2003) when I was at the University of Chicago, and I loved this study of the anthropology and history of the Jews, so my enthusiasm for his new book on the Jewish body should not be read as a reflection of my new location.

Genetic Diseases? Yes. But Must We Call Them ‘Jewish’?

The extraordinary science of genetics, which is in the process of describing the very nature of our natures, is still in its infancy. The claims made for genetics, a science as narcissistic as any infant, generally outstrip the science’s ability to define or treat genetic illnesses. Yet there is an undeniable power in the notion that some people carry within them the seeds of their own and their children’s illnesses. But there is also a risk: In a world of interrelated databanks and insurance that can be canceled at a moment’s notice, would anyone want to be labeled as “at risk”? Is there any benefit to being a member of a collective that is seen as suffering from its very own genetic diseases?