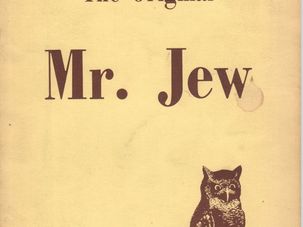 He was the father of anti-Semitic publishing in America

Before there was Hitler’s “Mein Kampf” or Henry Ford’s “The International Jew,” there was “The American Jew,” by Telemachus Timayenis 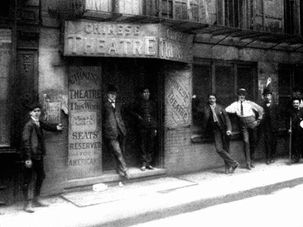 The Night New York’s Chinese Went Out for Jews

On a spring evening in 1903, in New York City’s Chinatown, a line snaked down Doyers Street from the Chinese Theatre as Manhattan played host to an improbable coming together of two immigrant communities: Chinese and Jews. They were queuing up for a Chinese-organized benefit performance for victims of the Kishinev pogrom that, the previous month, had killed 49, injured 500 and left 2,000 Jewish families homeless in the Russian provincial capital. The New York Times called the Chinatown event “the first affair of its kind that had ever occurred in the world.”