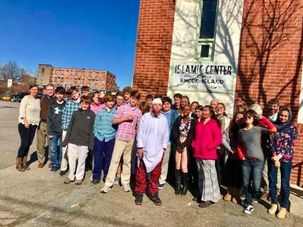 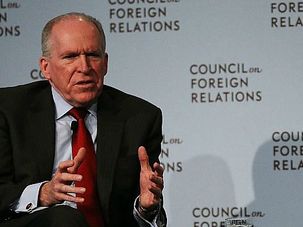 Opponents of Iran’s initial agreement to curb its nuclear program are being “disingenuous” when they say the deal could still allow the Middle Eastern state to build nuclear weapons, the head of the Central Intelligence Agency said on Tuesday.